Andrey & Julia Dashin’s Foundation, in collaboration with the Russian Cultural Centre in Nicosia, was a proud General Sponsor of the children’s play ‘The Wizard of Oz’. The performance took place on the 18th May at the Rialto Theatre, Limassol and was performed by the famous St. Petersburg A. Bryantsev Youth Theatre. The story revolves around the adventures of a brave girl named Ellie, her cheerful puppy Toto, a good Tin Woodman, a Cowardly Lion and a Scarecrow.

Many generations have grown up with the stunning novel ‘The Wizard of Oz’, written by author L. Frank Baum, and it is known throughout the world. It was a pleasure for us to bring this famous children’s play to Limassol as part of the Russian Theatre Seasons in Cyprus. Nothing is more important than a child’s smile, and we are happy to bring joy not just to children – but also to their parents”.

The A. Bryantsev Youth Theatre is one of the first world’s professional children’s theatres, and it opened in 1922. The Theatre is named after its founder Alexander Bryantsev (1883-1961), who directed more than fifty plays there. Many successful artists started their careers at the Youth Theatre, which is well known for performing fairy tales.

The Russian Cultural Centre in Nicosia was established in 1978. The Center’s main tasks are to promote bilateral cultural, humanitarian and scientific cooperation between the Republic of Cyprus and Russia, as well as to popularize both Russian culture and the Russian language on the island. 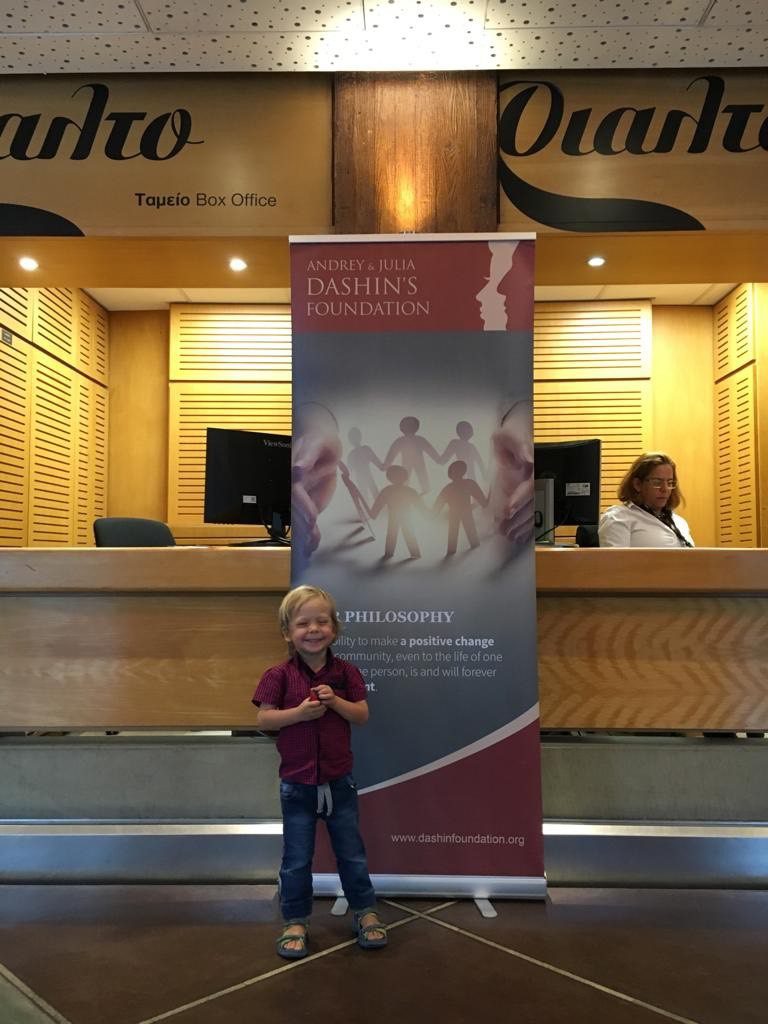